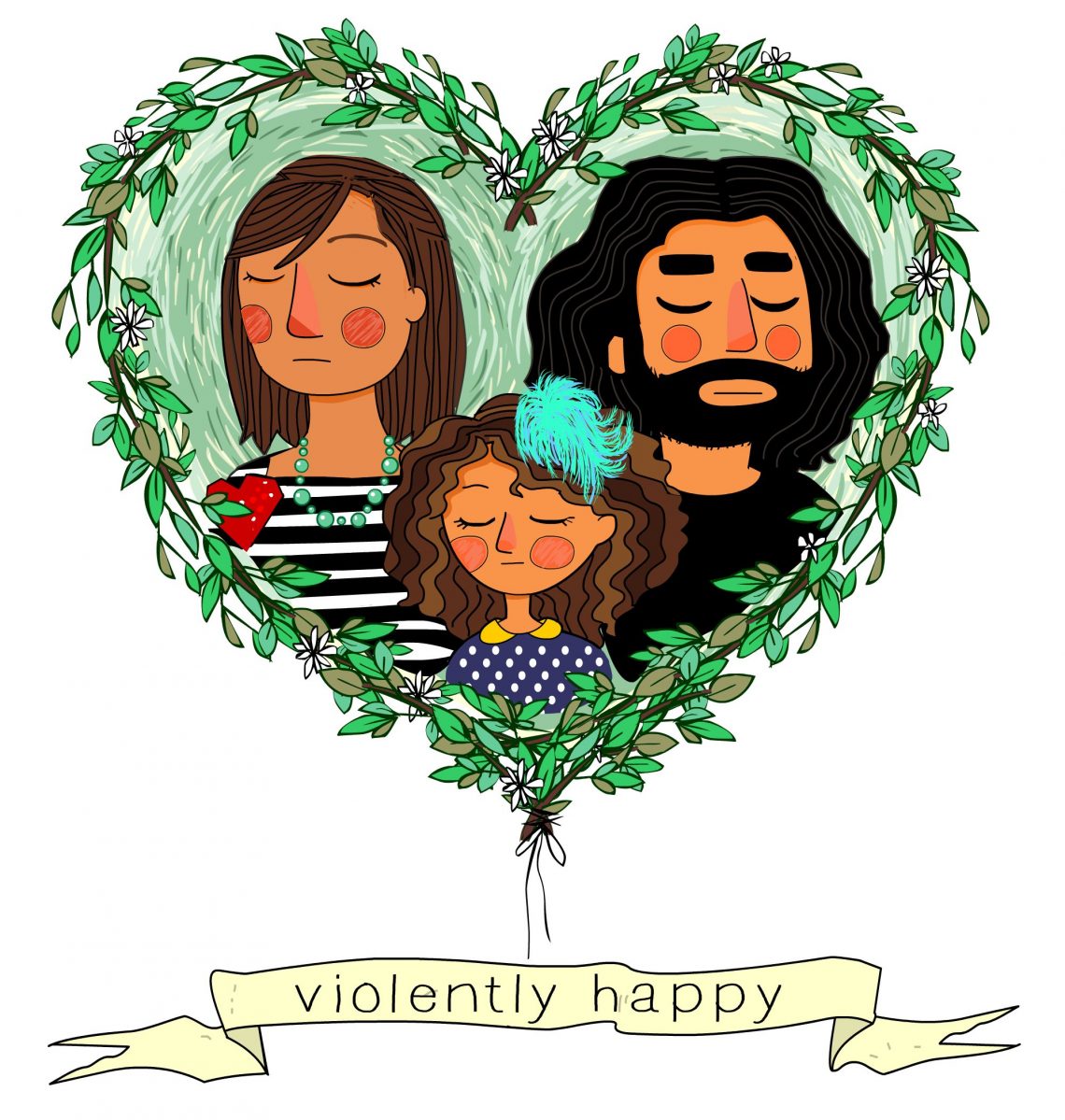 Monday Antz took the day off. He woke Liv and I up at 8am and told us, “We are going to Disneyland!” We only stayed until 2pm because Liv had Discovery program at school at 3:30. Antz took her so he could meet her amazing teacher and I didn’t want Liv to be distracted with both of us there *like she used to when we took her to dance class together* They had a blast and when they returned, Antz took a short nap and back to Disneyland we went. We rode a few rides but Liv was amped up to watch the fireworks show. We stayed until 11 and as our tradition, we rode It’s a Small World for our last ride.
It wasn’t that crowded for a warm summer day but school has started for most of the kids in LA and I think a lot of folks were over at California Adventures checking out the new Cars World. Thanks for the fun and spontaneous day my love!!